You are here: Home / DAILY DEVOTIONAL / YOUR FIGHT OF FAITH IS ONE YOU’VE GOT TO FIGHT

THE FIGHT IS PERSONAL!

(Your Fight Of Faith Is One You’ve Got To Fight)

1 Timothy 6:12 NIV
“Fight the good fight of the faith. Take hold of the eternal life to which you were called when you made your good confession in the presence of many witnesses.”

Do you realise God never said through Paul, “I’ll fight the good fight of faith for you”; the fight of faith is your personal fight; and it’s a good fight because you always win. The weapon you need to fight is the sword of the Spirit, which is the Word of God. You engage in the fight of faith by holding on to God’s Word, maintaining your confessions, in the face of staggering oppositions.

Perhaps, you’ve missed getting your tuition fees paid in time and the school is threatening to expel you. Maybe you were in an accident and you’ve been told it’s medically impossible for you to walk again, because of the damage to your legs; whatever the case may be, refuse to panic or be agitated. Fight the good fight of faith. Don’t succumb to that negative condition! Refuse sickness, poverty or defeat. Don’t give in to, or accept anything that’s contrary to your divine heritage in Christ. Be strong in faith; maintain your confessions of the Word.

The circumstances of life may not always correspond with what the Word of God says, or the visions God has given you; that’s the time to fight the fight of faith. That’s when to declare, “I’m what God says I am; I have what He says I have; and I can do what He says I can do!” It doesn’t matter what you see, hear or feel; it doesn’t matter how negative or impossible things may look in the natural; keep affirming the Word.

Remember, this is something you must do for yourself, and by yourself. Depend on the Word as the basis and assurance for all your actions and you’ll always be triumphant.

Romans 4:17
“(As it is written, I have made thee a father of many nations,) before him whom he believed, even God, who quickeneth the dead, and calleth those things which be not as though they were.
:18 Who against hope believed in hope, that he might become the father of many nations; according to that which was spoken, So shall thy seed be.
:19 And being not weak in faith, he considered not his own body now dead, when he was about an hundred years old, neither yet the deadness of Sara’s womb:
:20 He staggered not at the promise of God through unbelief; but was strong in faith, giving glory to God;
:21 And being fully persuaded that, what he had promised, he was able also to perform.”
‭‭
SPEAK

Thank you Father, for you have qualified me to be a partaker of the inheritance of the saints in light! I’m walking in the fullness of the blessings of the Gospel, triumphant always and in every place, making manifest the savour of the knowledge and glory of Christ. Hallelujah.

ACT
Speak in tongues and declare the Word of God from your mouth. Declare your victory, success, prosperity and health!

More from my site

God’s Word On The Go. Gloryyyy 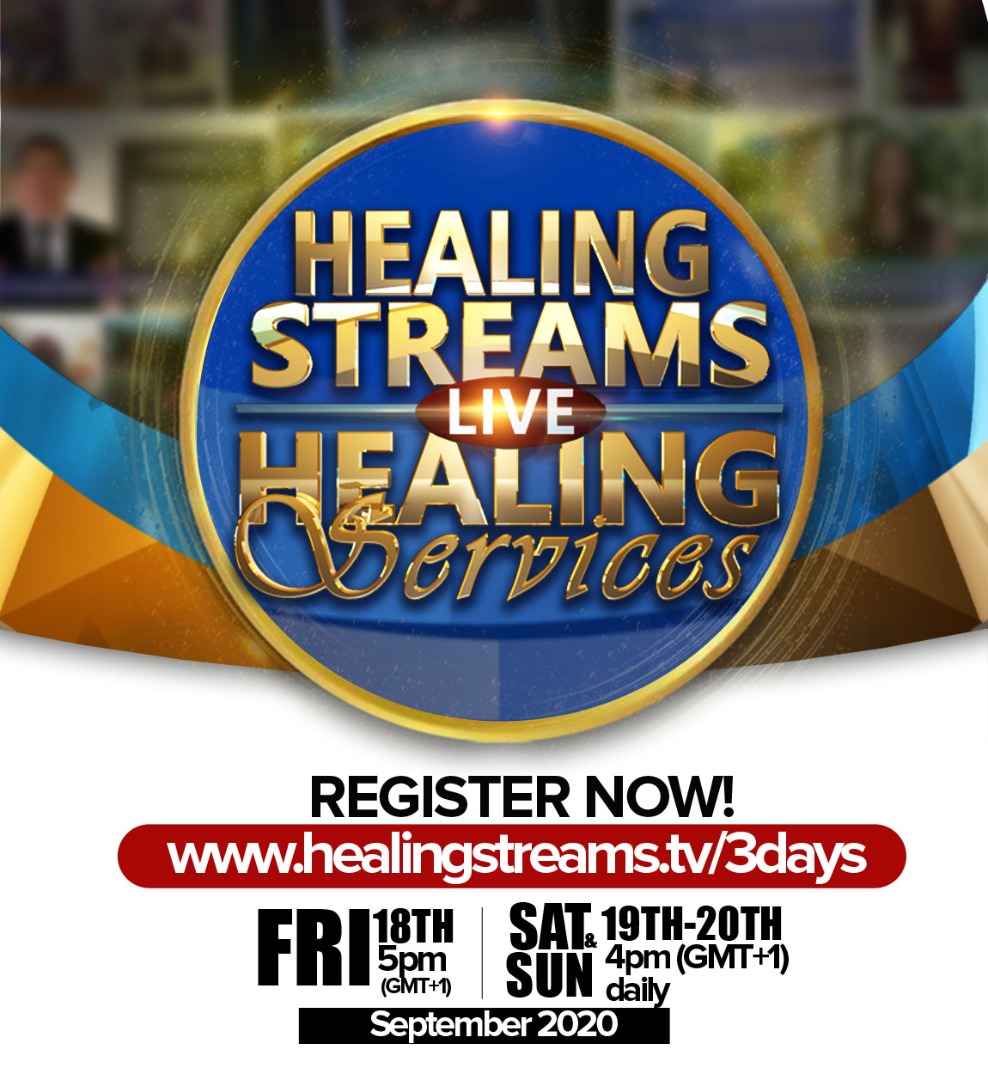